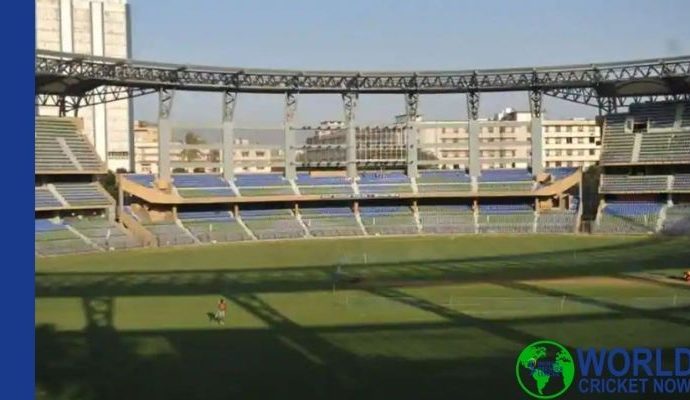 The Indian Premier League was started in 2008 and has become a sensational tournament since then. It has one of the highest viewerships all over the world and is arguably the most popular tournament in India and other cricketing countries.

The Indian Premier League was started in 2008 and has become a sensational tournament since then. It has one of the highest viewerships all over the world and is arguably the most popular tournament in India and other cricketing countries. Cricket fans worldwide look forward to this league to support their teams. IPL is a great opportunity for new players to shine and gain popularity through massive viewership of the tournament, and make a place for themselves in the industry.

IPL fans are always looking for the latest news, making fresh ipl news a trending topic everywhere. Fresh ipl news is more in demand this time because of the ongoing coronavirus pandemic, which has made things uncertain. The raging pandemic has made things tough for the organizers of the tournament and authorities are following necessary protocols to safeguard the teams and staff involved in the IPL.

Many staff members of Mumbai’s Wankhede Stadium had tested positive for coronavirus before the tournament was about to begin. Due to this, it was uncertain whether matches could be held at the stadium citing safety reasons. All the positive members were quarantined and have now tested negative and the officials have given a green signal for the Wankhede matches.

Mumbai Cricket Association (MCA) officials are required to carry a negative Covid-19 report in order to attend the IPL matches being held at the Wankhede Stadium. Officials who have been vaccinated are also required to carry a negative test report, and so are the staff members. In a letter accessed by ANI, MCA secretary Sanjay Naik has written to all MCA apex council members to produce a negative Covid-19 report for entry in the Wankhede Stadium.

“As per BCCI’s protocol, all the officials who would be attending the IPL 2021 matches at Wankhede Stadium are required to produce a negative report of RT-PCR test conducted within 48 hours of the match day. The tests are mandatory even for those who have been vaccinated. The report will have to be produced at the time of entry to the stadium on each match day. Hence you are requested to get yourself tested at your end and carry the negative report to the stadium on match day,” said Naik in his letter to members.

Following these protocols becomes especially important in Mumbai as Maharashtra remains the worst affected state in India due to Covid-19. On 9th April, Maharashtra reported 58,993 new cases, 45,391 recoveries, and 301 deaths. Meanwhile, India has been facing a record increase in new cases, with over 1.50 lakhs of new cases being recorded in 24 hours. This makes the cumulative total 1,32,05,926, according to the Union Health Ministry.

Wankhede Stadium is going to host 10 IPL games this season from April 10 to 25. The first match of the season is scheduled at the Mumbai stadium and is going to be played between Mumbai Indians and Royal Challengers Bangalore.