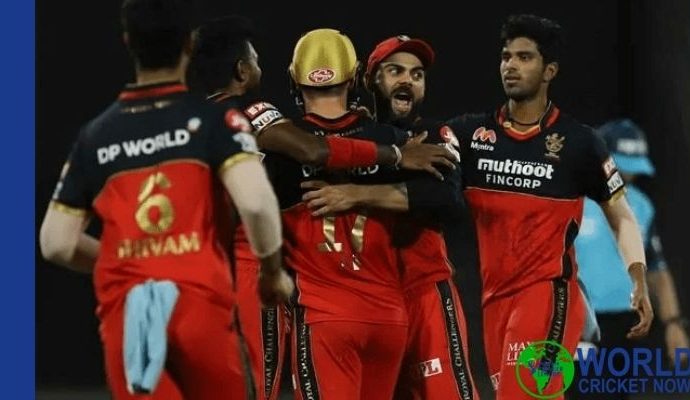 Ever since the Indian Premier League commenced in 2008, it has become important to the Indian cricket scenario. It is one of the most popular tournaments with high viewership.

Ever since the Indian Premier League commenced in 2008, it has become important to the Indian cricket scenario. It is one of the most popular tournaments with high viewership. This cricket tournament is not only watched in India but all over the world. It is possibly one of the most sought-after cricket tournaments in India and other cricketing countries. Cricket fans globally wait for the IPL matches every year to support their favorite players and teams.

IPL fans are always looking for the latest news, so it’s natural that fresh ipl news is trending online. Fans want to know every detail and are curious about fresh ipl news, even more, this year because of the challenges posed by the coronavirus pandemic. The pandemic has made it tough and uncertain for the tournament and its authorities are taking all kinds of precautions to ensure everyone’s safety.

Devdutt Padikkal couldn’t be a part of the IPL 2021 opener on April 9th as he has tested positive for covid-19 on 22nd March and was under quarantine. But looks like his entry into the Royal Challengers Bangalore bubble has made the other IPL franchises unhappy. Other teams are disappointed that Padikkal was given direct entry into the team without the player having to undergo the compulsory seven-day quarantine in the hotel. Questions are being raised as to whether the biosecure protocols were followed or if a grey area was being misused by RCB officials. Officials of different franchises have come out to show their displeasure and have said that if the protocols allowed for home quarantine then many of the team members would have preferred that.

The 20-year-old tested positive for Covid-19 on March 22, as informed by RCB. He went into home quarantine right after that. Padikkal entered the team bubble in Chennai on 7th April after he drove down by car from Bengaluru. RCB’s management team claims that all the protocols were followed. A spokesperson for RCB said that there were three negative reports on  Padikkal’s covid tests and that they have followed all the BCCI rules. The team also released a statement saying, “We are pleased to inform that Royal Challengers Bangalore, left-handed batsman Devdutt Paddikal, has joined the team on 7th April 2021 with negative reports for COVID-19 as per BCCI protocols. The RCB medical team was in constant touch with Devdutt to ensure his safety and well-being.”

As per the protocols circulated by the BCCI, one needs a seven-day quarantine in the hotel before entering the bubble. The protocols mention rules for delayed entry as well. The same rules apply for all members, whether joining on time or later All members have to serve a mandatory 7-day quarantine in the team hotel but outside the bubble zone. After confirming that results for all 3 RT-PCR tests taken on Day 2, Day 5, and the morning of Day 7 are negative, they will be allowed to enter their team’s Bubble zone. Other IPL franchises said that this rule should have been applied to Paddikal as well.