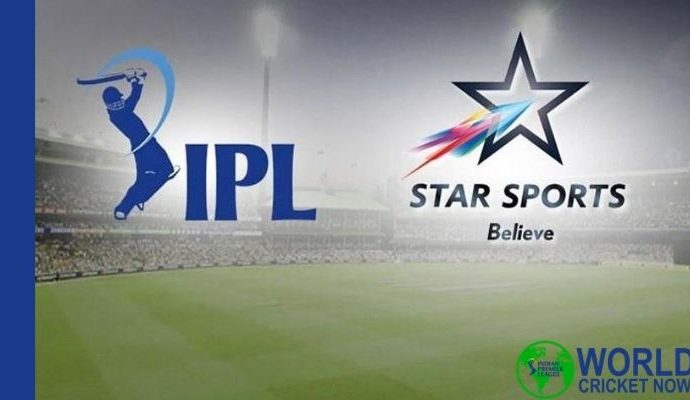 The Indian Premier League has been a full-blown fest of cricketing joy since 2008. Millions of fans all over the world look forward to watching the matches and supporting their favorite teams.

The Indian Premier League has been a full-blown fest of cricketing joy since 2008. Millions of fans all over the world look forward to watching the matches and supporting their favorite teams. IPL has a huge viewership not only in India but all over the world. With participation from cricketers all over the world, you can see a lot of diversity in the IPL teams.

Every avid cricket fan wants to know the fresh ipl news for this year. Most fans like to stay updated on the latest happenings of the much-anticipated league. As of now, the auction for IPL teams has been completed and the teams for this year have taken shape. The season’s first match was played on 9th April 2021. This year’s IPL is set to have 60 matches in total. These matches will take place in six Indian cities, namely Mumbai, Chennai, Kolkata, Bengaluru, Ahmedabad, and Delhi. The IPL 2021 will begin on 9th April and end on 30th May.

This year, the BCCI had produced the domestic matches and the question of whether the board would invite production applications from other networks was always on the table. However, the BCCI has extended the deal with Star Network by a year. With regards to the production of the matches, Star Network will continue production for the 14th edition of the Indian Premier League, despite their deal having ended last year. They had secured the production contract for the IPL and domestic cricket for three years in 2018 and the deal ended in 2020. International matches continue to be produced by the BCCI itself.

The broadcaster/producer is stationing as many as 900 personnel other than the 90 commentators which include commentators from different regional languages, for the course of the league which will last 52 days to allow watching IPL Live worldwide. The Star production team has been distributed into four bubbles, three of which are located in Mumbai, and one is deployed in Chennai. These teams will look over the production activities at the six IPL venues – Mumbai, Chennai, Bangalore, Ahmedabad, Delhi, and Kolkata.

Just like the IPL teams are operating in biosecure bubbles, the teams at Star Network will also be operating in biosecure bubbles. Sanjog Gupta, the Head of Sports, Star and Disney India said, “The safety and security of our broadcast crew, talent, and all staff involved in the production of the IPL is of utmost importance. At any given point in time, there will be four fully operational biosecure bubbles. We hope that together with the BCCI, we will be able to deliver a safe IPL that is enjoyed and viewed by everyone from the comfort of their homes.”

Star is bringing in a new feature to their coverage that will allow commentators to interact with fans on a virtual fan wall. This feature is seen mostly in European football games. There are a couple of other new features that Star will introduce during IPL 2021, like Super Slo-Mos powered by Artificial Intelligence, and Mixed Reality Cricket Analysis.